Questions and answers about Kordle

Here is a little game I made: Kordle – can you guess the chord?. If it sounds familiar, it worked 🙂

Please check it out, and if possible turn the sound on. Some knowledge of chords or at least notes would help but is not necessary.

Arrived near the end of the airshow at the Leesburg Executive Airport today, so I only watched the last event, but it was excellent. US and World Freestaly Aerobatic champion Rob Holland performed some amazing stunts. 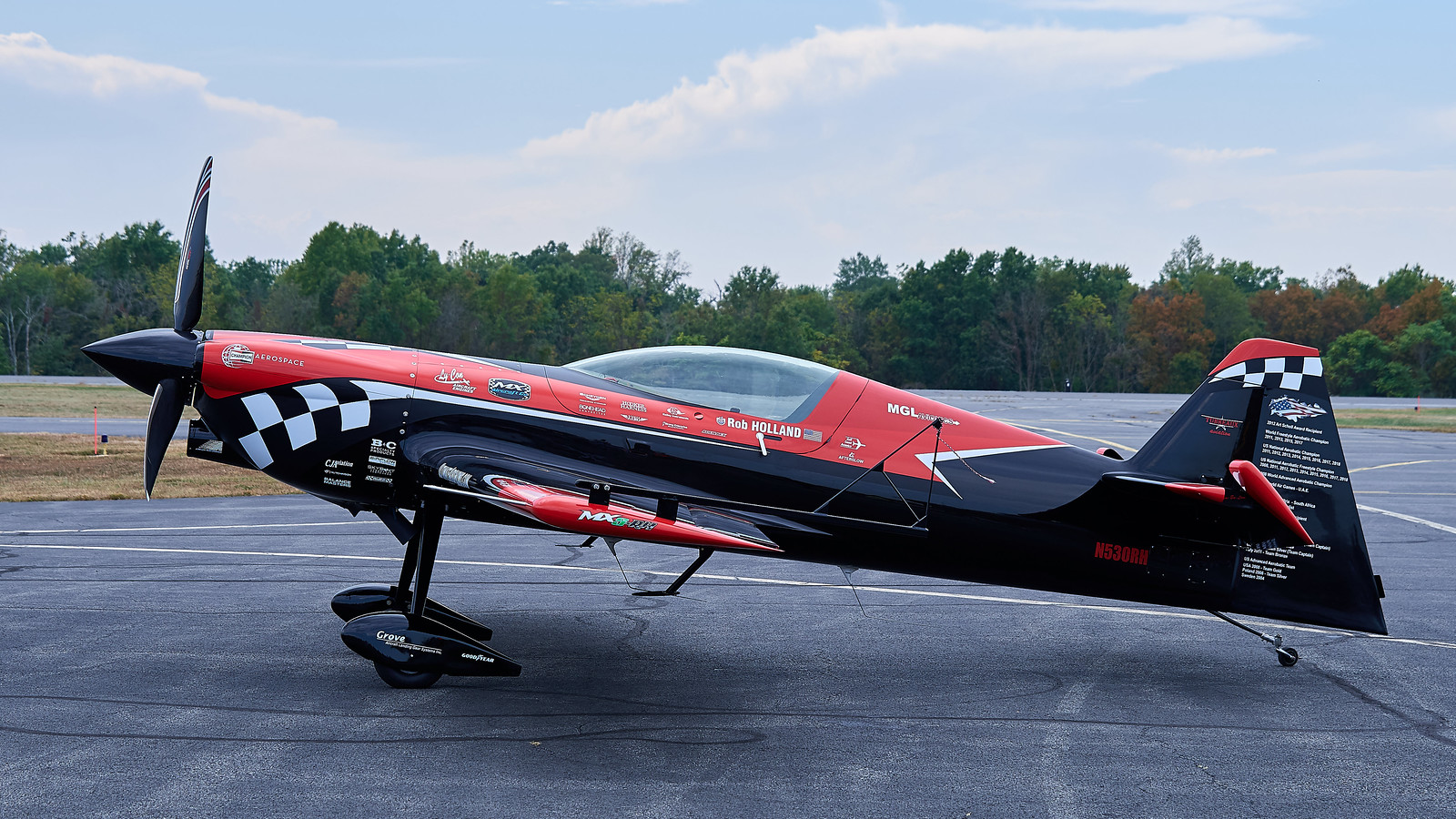 END_OF_DOCUMENT_TOKEN_TO_BE_REPLACED

Many high-schools in our area create banners for their sports team to display in the gym during the season. Sometimes the photographer that does your official team photos will offer to make such banners, but that may cost $40 or more per player. Here is how to do it for about half the price and with more flexibility.

I have spent a large chunk of my life typing on a keyboard, but I did not start having tingling and pain in my hands until I also began using a smartphone. In other words, repetitive stress was not bad enough until my posture worsened as well. Or it was only a matter of time… so I started looking into ergonomic keyboards.

In any case, I switched to the Microsoft Natural Ergonomic Keyboard but that only helped for a while. My right hand was especially a problem because of the mouse use. I even tried switching the mouse to my left hand, but that was a disaster. During this time I also tried getting massages and chiropractic help, but that would only ease the symptoms for a while.

Next I tried some other keyboards like Typematrix 2030 and Kinesis Freestyle. In the meantime I also switched to a Mac Book Pro, and the trackpad was definitely better than a mouse. However, every change would only help for a while and the symptoms would return.

The only keyboard that finally had a lasting impact was Kinesis Advantage. The main reasons for that were:

Now finally my right hand could be in a more natural position, and I did not need to move either arm too much while typing, clicking, or dragging.

Other things I did were exercises, stretches, walking, and the standup desk. Even with the standup desk I found it important to switch to sitting occasionally because when I would get tired I would end up slouching anyway.

Ever had a blog and then did not write anything for five years? Here is how it happened in my case.

Kids got bigger, got into volleyball, and one day I found myself trying to take pictures of fast moving subjects in badly lit gyms with no flash allowed. Phone cameras are not designed for that, and even a decent digital camera can not handle that situation with a kit lens (I had Canon Rebel T3i at the time.)

After some research I got a Canon 70d with 85mm f/1.8 lens and that worked quite well for a while, but then we were getting into high school and I wanted to find something with a little more reach and faster focus.

Canon did not seem to have anything significantly better in my price range, so I switched to a Nikon D500 (refurbished, of course.) At first I used Nikkor 85mm f/1.8G lens because I still needed a fast aperture, but that did not give me any additional reach (and I still had to switch lenses to take a team photo…)

And then I found out that Sigma actually designed a lens specifically for indoor volleyball! OK, that is not true but almost… Sigma 50-100mm f/1.8 Art lens has it all – fast aperture and zoom that covers just the right distances for me. It is quite heavy but I love it. See my instagram account for some more volleyball shots I got with it. One of them even got published in a local paper.

Once I figured out how to use the camera in difficult settings – and I had to go all manual and all raw to get as much quality as possible – it seemed easy to try other types of photography. I was right in some ways, but I also learned there is much more to learn, so I kept my day job after all. Some of those other photos are available on Flickr.

To actually open an ODS file with all the formulas you need to install Open Office or Libre Office or some other program that understands ODS format, but if you just need to quickly get the data and the basic structure of an old file:

If you had formulas in some cells, they will not have (correct) results of those calculations, but at least you will have something to work with in another spreadsheet application.

This morning I got this message when attempting to connect to my VPN on OSX Mountain Lion:

An error (status 244) ocurred while trying to check the security of the … configuration.

It turned out that Verizon Wireless VZAccess tool I installed last night changed permissions of my /Applications folder so it is writable by any user. Tunnelblick makes sure that the folder(s) it is in do not have such lax permissions, so it would not connect until I did this:

Probably you would get the same result by running Repair Permissions, but I have never done that myself so I am not sure if that may negatively affect anything else on your system.

After over a year of on-and-off tweaks and updates, I have finally released version 0.7 of SphinxSearch Extension for MediaWiki. There are several new options, support for latest version of sphinx, initial support for MW search API, and the extension now follows the usual MW conventions for localizations, autoload, etc.

UPDATE: I removed my previous content from here because someone copy-pasted it into StackOverflow. Google “thought” I stole it from there and “accused” me of hosting scrapped content… StackOverflow removed the offending content as soon as I reported it, but I did not want to risk Google comparing my site to some cached version they may have, and it was all outdated anyway.

The current state of affairs for downloading PECL extensions for Windows is still suprisingly bad. The only way I found (other than building your own) was to browse this list. Some of the extensions there will have zip files with compiled dll extensions. The substring “ts” in the name means “thread safe” and you can figure out “nts” on your own 🙂